My current book project, Blazing Words, explores the triumphs and coming trials for oil culture, as these are imagined in contemporary literature. In the early stages of this project I often thought of the importance Hannah Arendt placed on visibility in the public realm. That arena of human action marked by risk and controversy, as well as unforeseeable consequences, must be well-lit, so that “things can appear out of the darkness of sheltered existence”. It seems clear to me, as it could not have been to Arendt, writing in the1950s, that one of the most fundamental benefits that oil provides us is light, in which to see each other. Only with that can we properly appear to each other in the public realm of the vita activa. 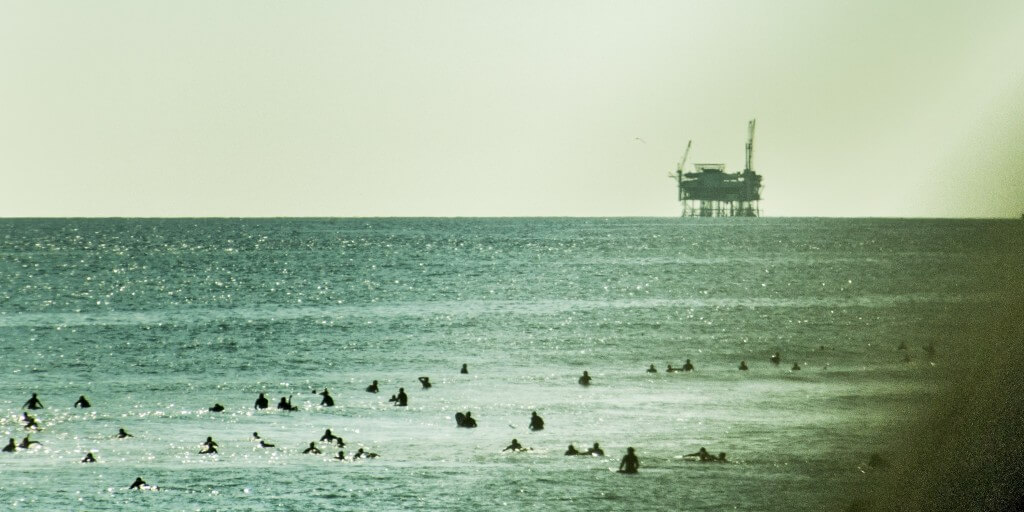 Swimmers near Santa Barbara in-shore from an oil platform. (Banner shot is of Los Angeles, Downtown.)

The geopolitical concerns of transatlanticism have an abiding interest for me. My first book, Atlantic Afterlives, explores the affect of the Information Age on the literature born of the encounter between Europe and America. 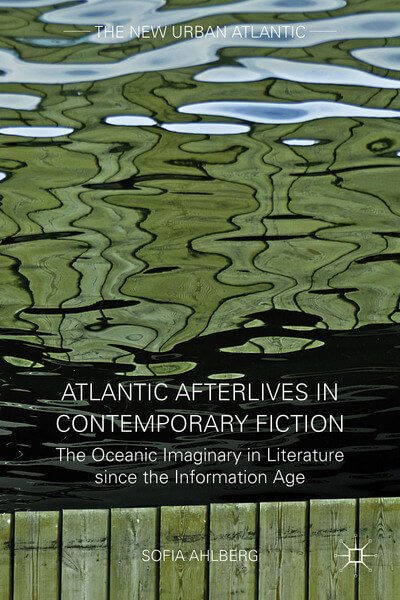 It seems to me appropriate in the turbulent times we now live in that literary studies, and the Humanities, be prepared to acknowledge their physical limits, especially in the form of the finite resources on which they depend. This is a fundamental concern of my current book project, Blazing Words, in which I examine the ways in which contemporary literature registers the hopes and fears that attend an anticipated end of abundant oil. 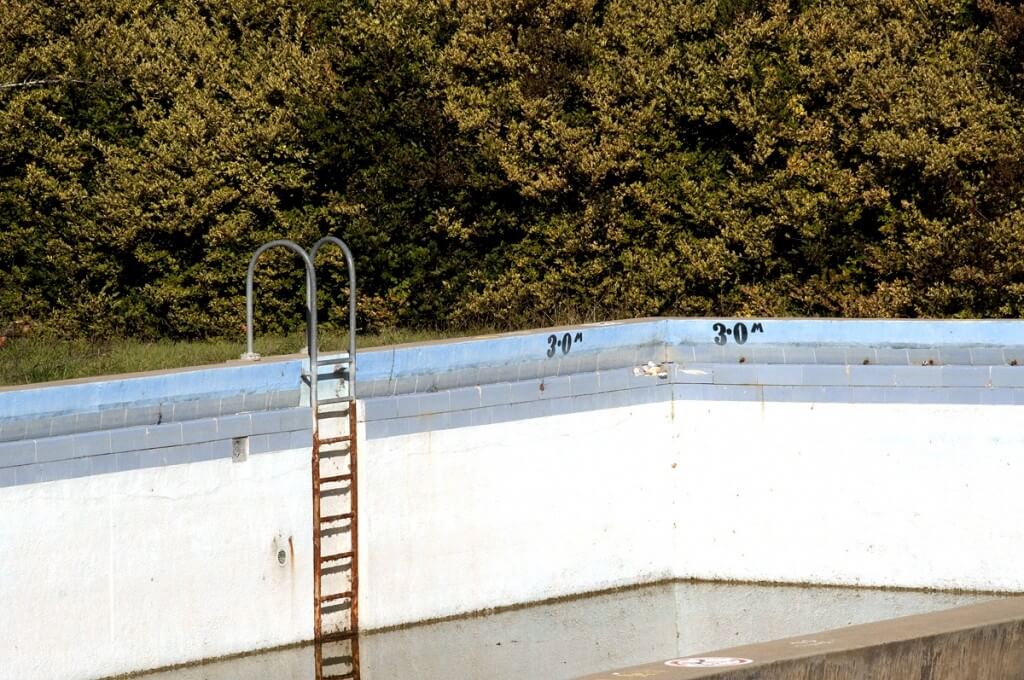