Earth as it is 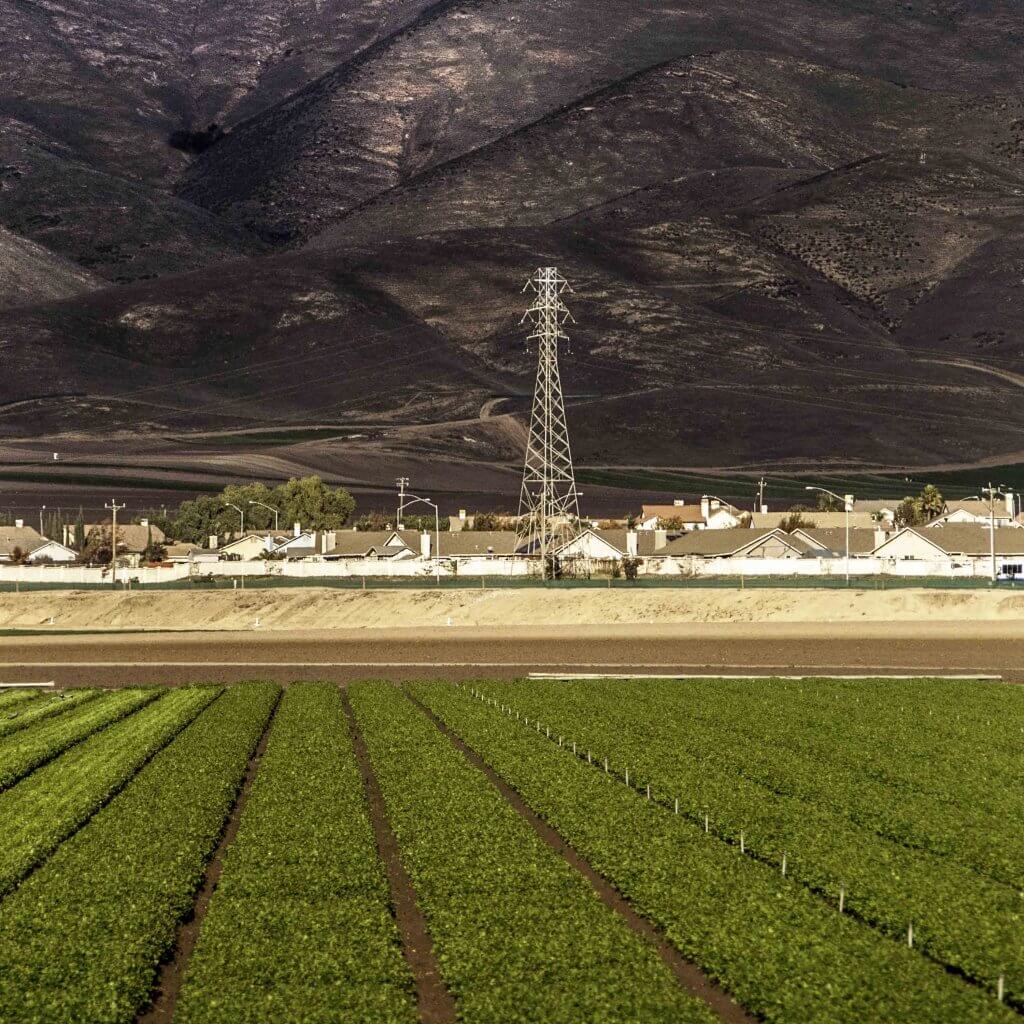 Seen from Highway 101, California, land under cultivation in the Salinas River valley.

Edward Burtynsky is known for his large-format photographs of industrial sites, including the sweeping effects of oil production and its consumption. Much of his work reveals an awful splendour in these visible signs of contemporary culture. (The images posted here are not Burtynsky’s but you can see his work on oil here.) William H. Rees calls him a “forensic photographer” due to the level of detail he presents, as if photographing a crime scene. While maintaining an intense focus on intimate detail in factories, refineries, mines and quarries, Burtynsky also offers a perspective (often literally) above as well as beyond his subject matter. This vision of the immediate effect of immense forces intersecting with an aesthetic distance evokes a feeling sometimes referred to as the “technological sublime”. 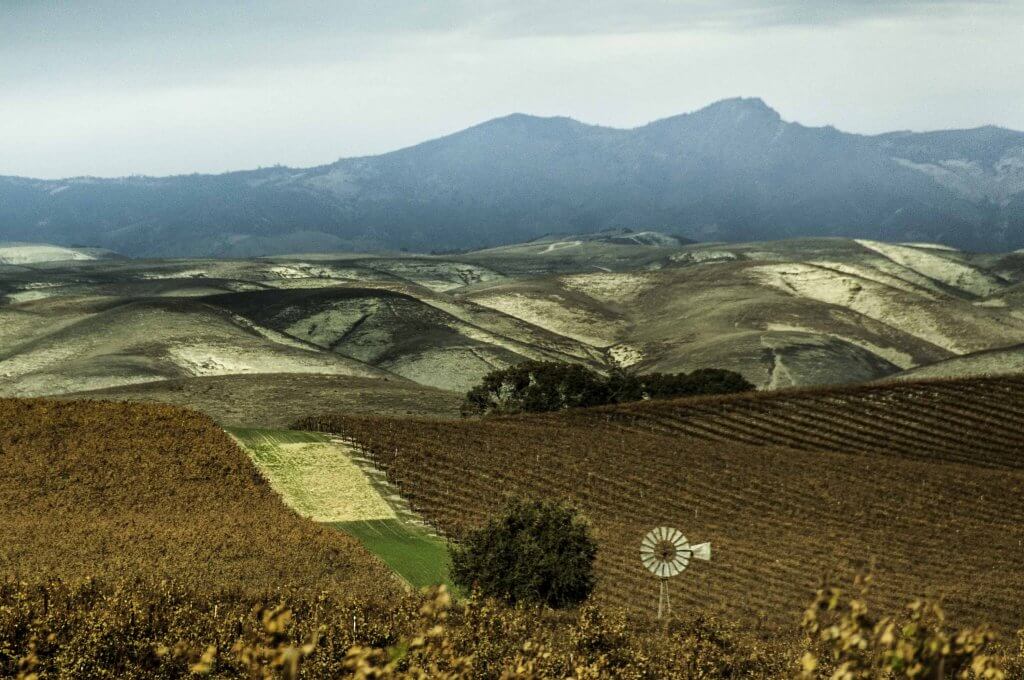 Land under cultivation in the Salinas River valley.

However, this spectacle of prodigious forces brought under the command of corporate and individual interests has been found problematic by some observers. Simply put, people have reservations about seeing anything aesthetic in these spectacular images, often of widespread damage to the environment. And besides, his work is also seen as a warning to the viewer who is invited to feel complicity in the revealed consequences of technological power in the service of consumerism.

In thinking of the work of Burtynsky in particular, my contention is that aesthetic form itself is a powerful resource for lending visibility to impending catastrophe even before it erupts and fully enters our field of vision. 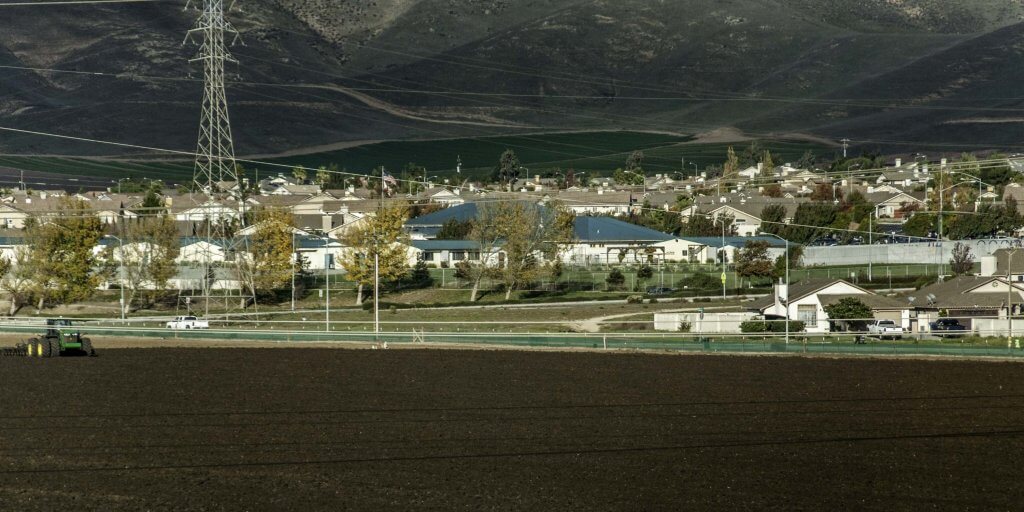 So a possible answer to those inclined to reject this aesthetic might involve a comparison with the decorous and formal beauty of Greek tragedy. It too engages spectators in a sublime aesthetic inseparable from human ethical responsibilities together with an acute awareness of their limitations.

Apart from that, a central claim I am testing in Blazing Words is that oil is at the foundation of everything we hold worthwhile – whether for practical or aesthetic reasons – no matter how “refined” it may be. And so we might see the indictment of Burtynsky’s sublime expanded to include everything prized by humans. 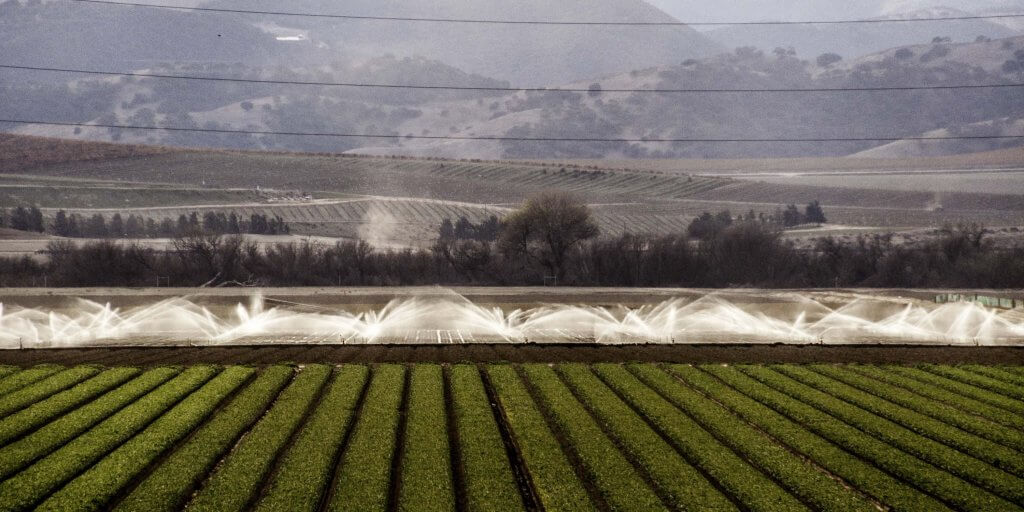 The images that accompany this post were taken largely in or around the agricultural area of the Salina River valley in California. This is also where the banner shot of the San Ardo oil-field was taken. Since the images were captured from a moving vehicle (traveling on Highway 101 toward San Francisco), the range of scenes they capture in that time is only possible due to oil, as is the type of intensive cultivation they depict. 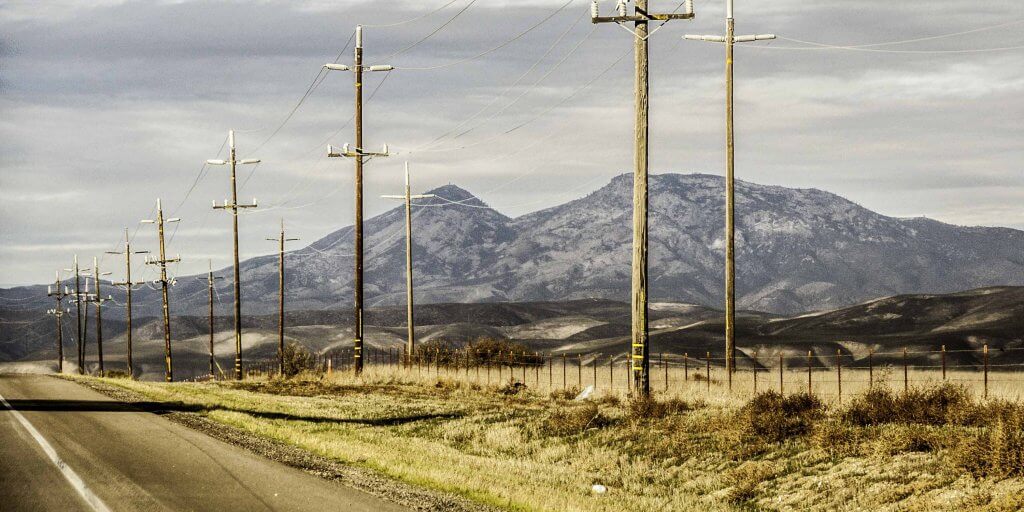 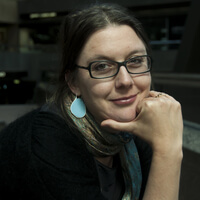 Dr Sofia Ahlberg is a lecturer at La Trobe University in the English Department. Her current research is in the energy humanities and she is working on a monograph, Blazing Words: Literary Perspectives on the Passing of Oil.